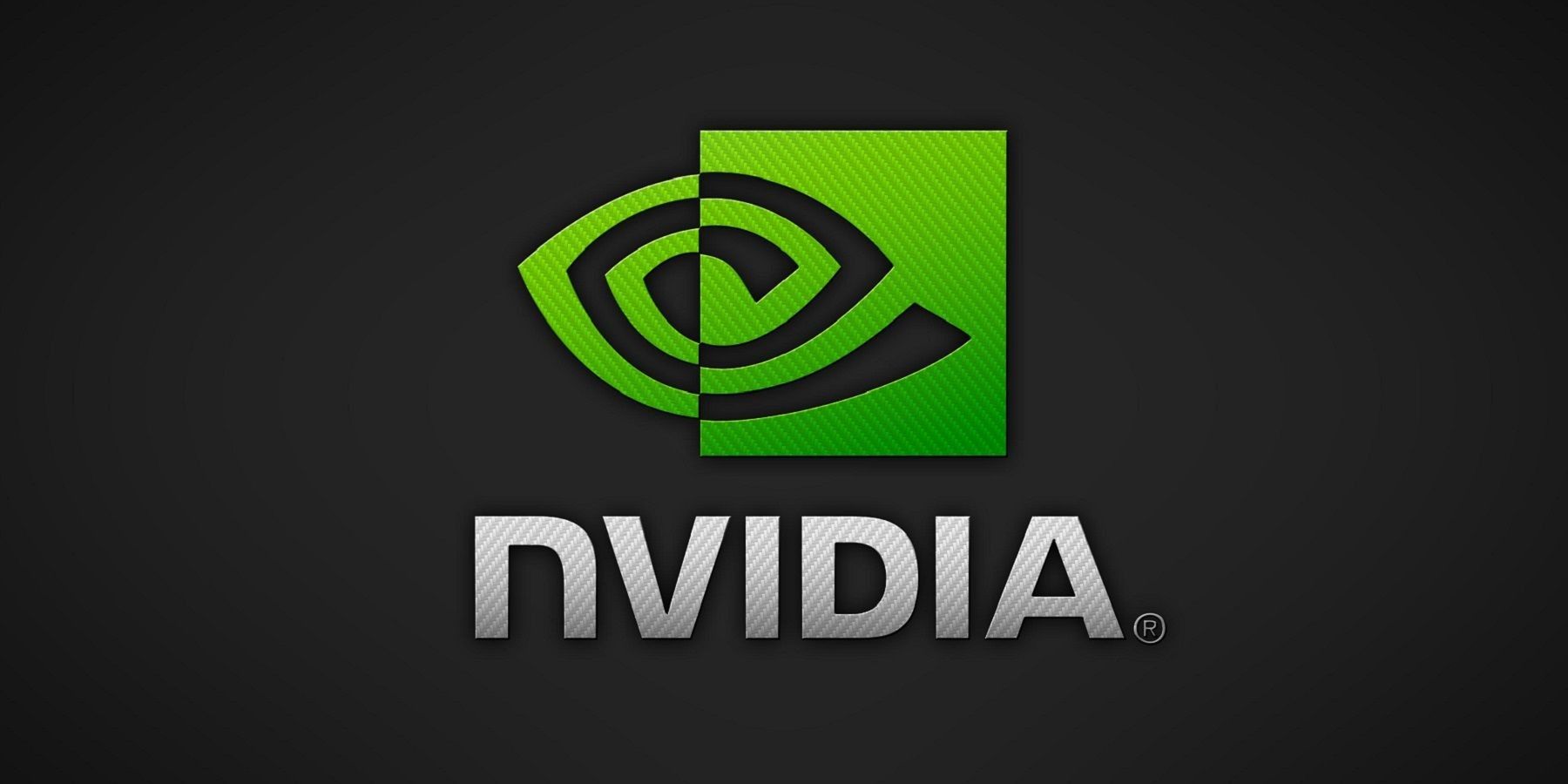 As pressure from the PC gaming community mounts and class action lawsuits are filed, Nvidia releases a new update regarding the 4090 connectors.

Outrage has exploded online since it was discovered that the 16-pin connectors on the new RTX 4090 GPUs were prone to melting. Nvidia had remained rather silent, but the melting cables have become a favorite topic on social media and in Reddit threads. Since the initial single report of melting power cables on the RTX 4090, more claims have surfaced.

GAMERANT VIDEO OF THE DAY

Nvidia now faces a class action lawsuit due to the faulty 16-pin connectors. In an attempt to address the controversy, Nvidia published a support knowledge base post entitled, “Power Connector Update – GeForce RTX 4090.” The post simply states that the company is investigating about 50 cases of melting power cables from around the globe.

Nvidia has stated that it has sold roughly 125,000 RTX 4090 cards, meaning that if there have only been 50 cases of melted cables, the failure rate for the RTX 4090 cards is a mere .04%. Customers affected by the issue have been sent new GPUs and cables, all via expedited shipping and processing. Some gamers and tech insiders feel the issue with melting power cables is simply user error, and not the fault of Nvidia’s product, while others argue that the design and quality of the card’s cables are to blame.

The drama surrounding Nvidia’s new RTX card arrived just as AMD announced that the new Radeon RX 7900 XTX would compete directly against the RTX 4080. The RX 7900 has been compared to Nvidia’s flagship 4000 series and is set to arrive at a more competitive cost, giving FPS-hungry gamers an alternative to the RTX line.

Nvidia is reported to have canceled the 4090 Ti card due to melting power supplies, which raises further questions about the design of the new 16-pin connectors. Still, many PC gamers are installing 4090 GPUs with good success. A variety of YouTube channels have tested the 4090’s connectors against a series of bends and awkward installation patterns, with a mixture of outcomes.

For now, Nvidia recommends installing the 4090 power cables before inserting the card into the PC, so that the user can ensure the power cables are tightly connected. Popular YouTube channel Gamer’s Nexus suggested that some users may have loosened the cables while performing cable management, making them more prone to melting.